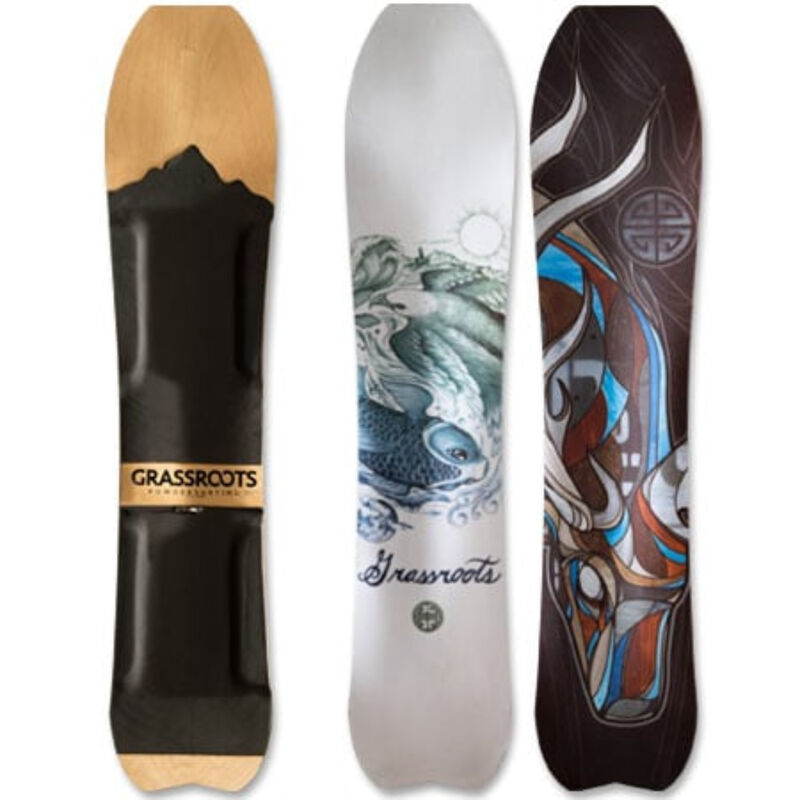 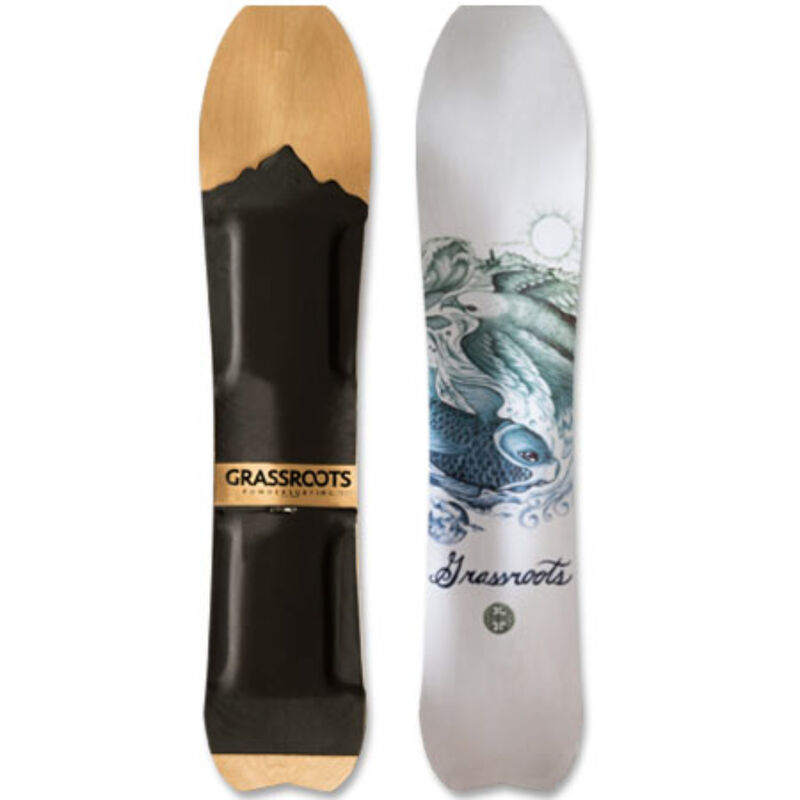 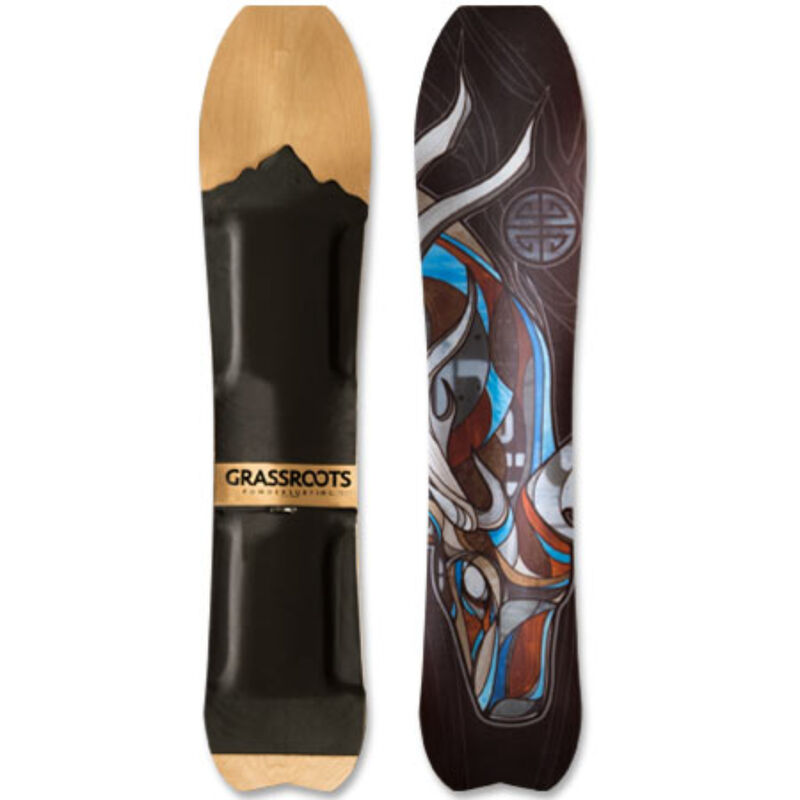 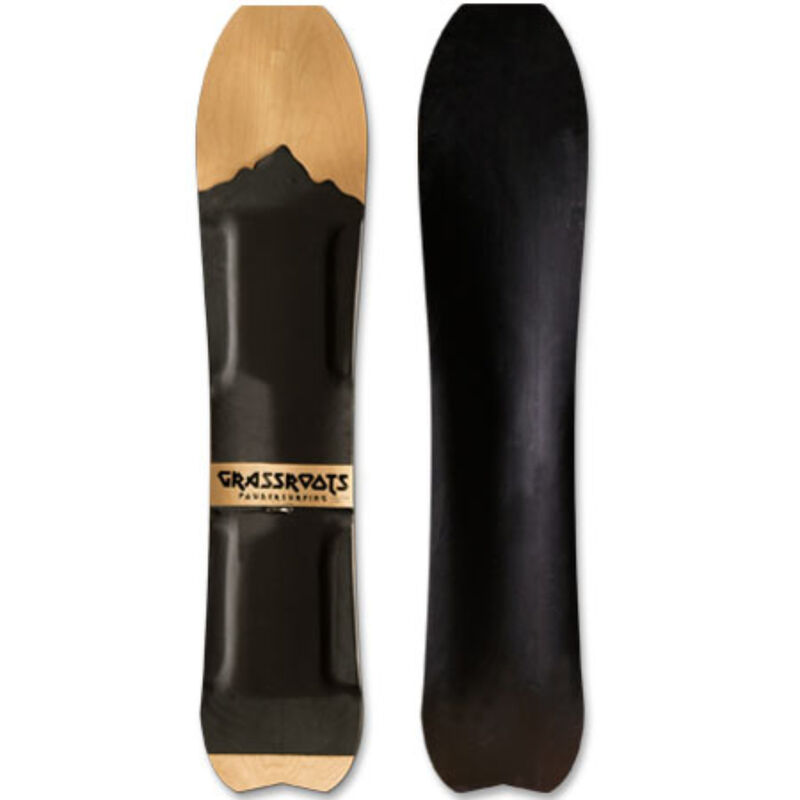 3.9 out of 5 Customer Rating
Share
The link to Grassroots Powdersurfing Caddy 150cm 3D Powsurfer Mens has been copied
DESCRIPTION

The Caddy 150cm 3D Powsurfer features a super wide blunted nose, long deep sidecut and a very shallow swallow tail make this powsurfer cruise mountains like a Cadillac. Soft flex in the nose absorbs bumps n tranny while adding to the “porpoise effect” that keeps the Caddy’s head well above water. This board likes very long drawn out turns and really shines in open terrain. Gets to speed quickly and holds a turn with great stability so kick back, relax and be patient as the Caddy rocks from 3D edge to 3D edge down the mountain. This is the most snowboard-like shape in our line but with it’s CDC 3-dimensional base and powsurf build/flex it will blow any snowboard way out of the water in terms of binding-free performance.

The Caddy 150cm 3D Powsurfer is a great choice for bigger riders and riders in areas where the snow gets deep. It can also be a great solution for riding deep snow in more mellow terrain. It’s a solid cruiser in the steep open terrain and while it may not excel in the tightest trees it can still hold it’s own in technical terrain as well. The Caddy can handle the shallower and more variable snow decently but when depths get beneath 7-8 inches (17-20cm) you may want to stick to mellower angled terrain for best control.