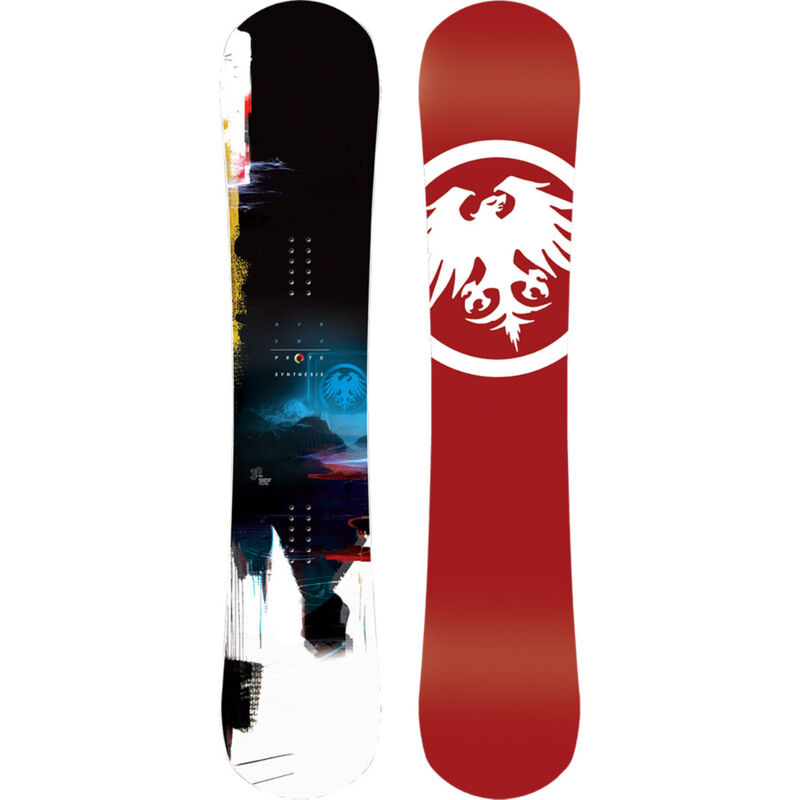 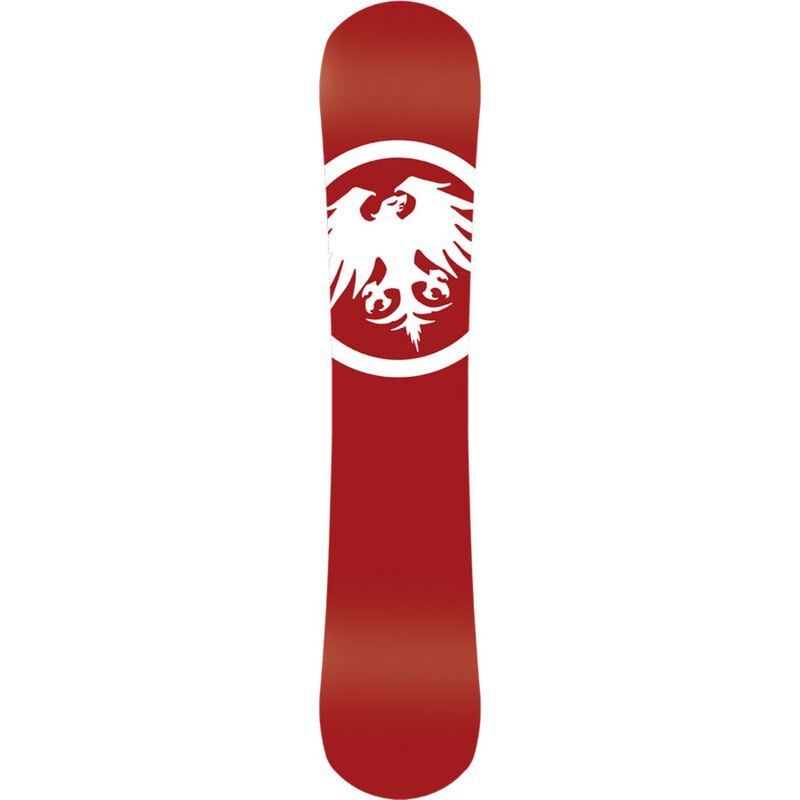 $479.95 (20% off)
Color: NO COLOR
In-Store Availability: Select color and size to see if this is available in-store Do you want to check in-store availability?
Select quantity:
Need help? Check out our buying guide!

3.7 out of 5 Customer Rating
Share
The link to Never Summer Proto Synthesis X Snowboard Mens has been copied
DESCRIPTION