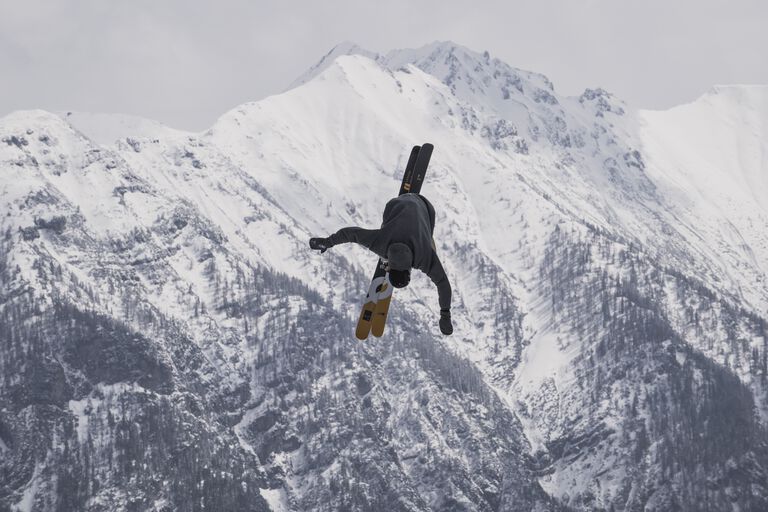 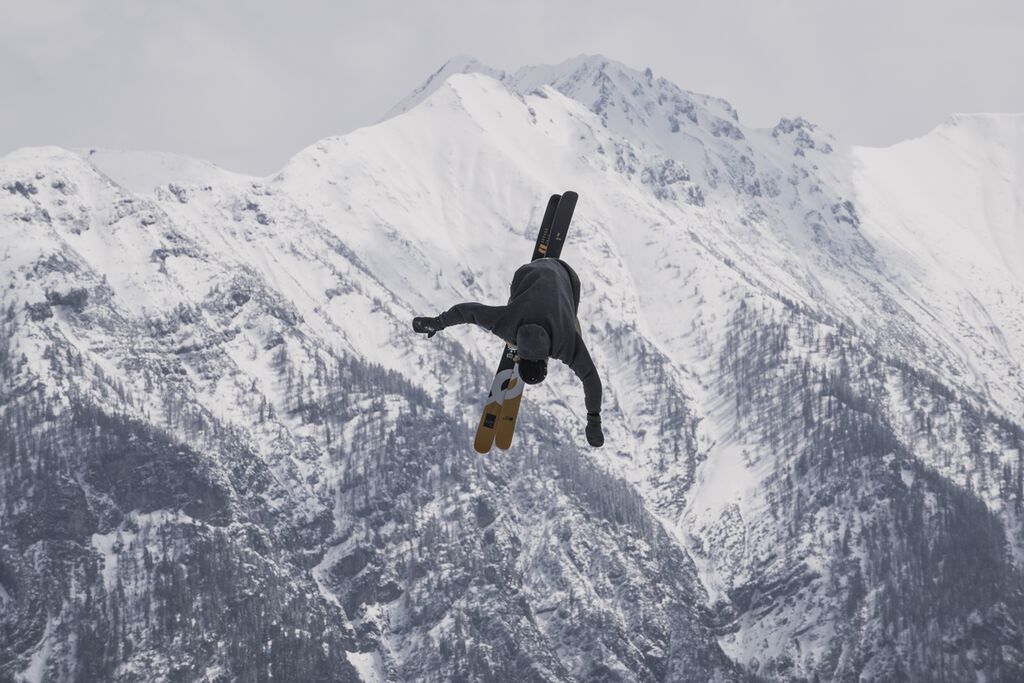 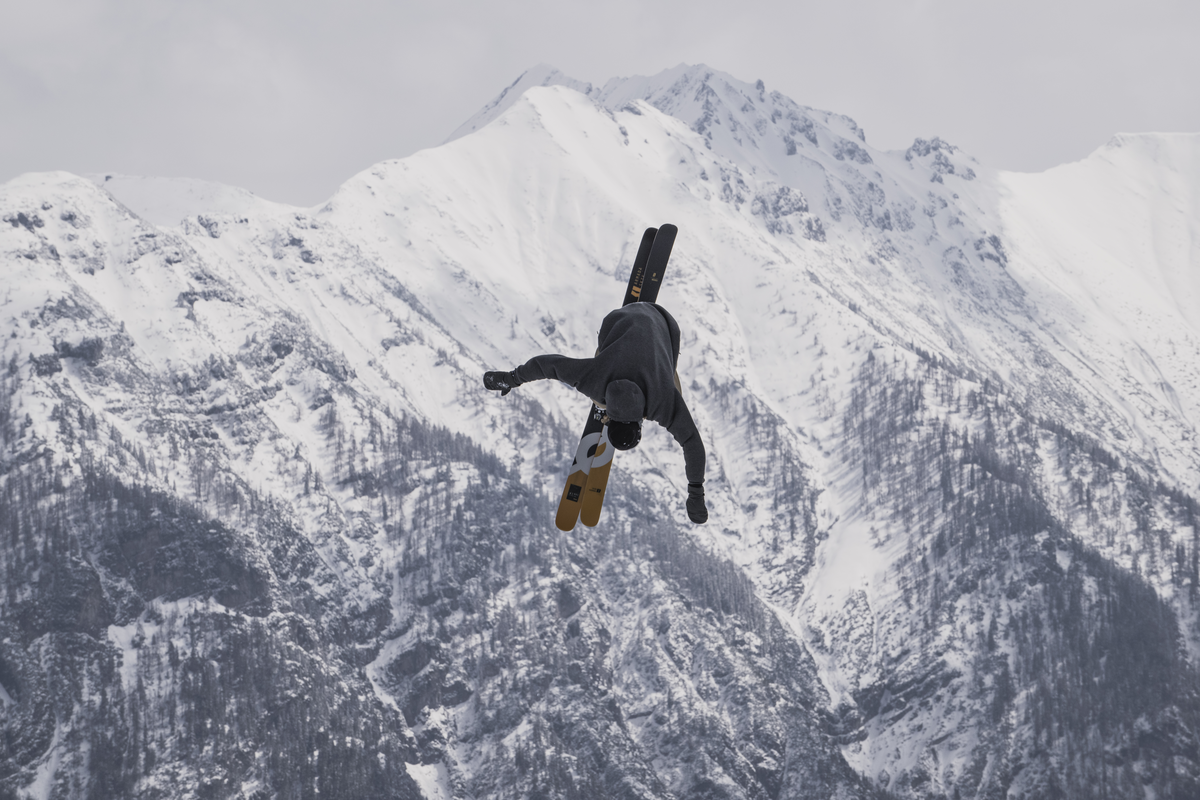 Armada emerged as a freeskiing company. While other legacy ski companies stayed rooted in racing Armada embraced the new ski culture of the 2000’s creating a brand different from anything that had come before. Armada shared more in common with the freedom of snowboarding, skateboarding and surfing than it did with anything seen in skiing at the time. Their new movement left more to the imagination, and there was a common goal among a new generation of skiers that the style and progression they were pursuing should be celebrated. Armada is the company that does exactly that. 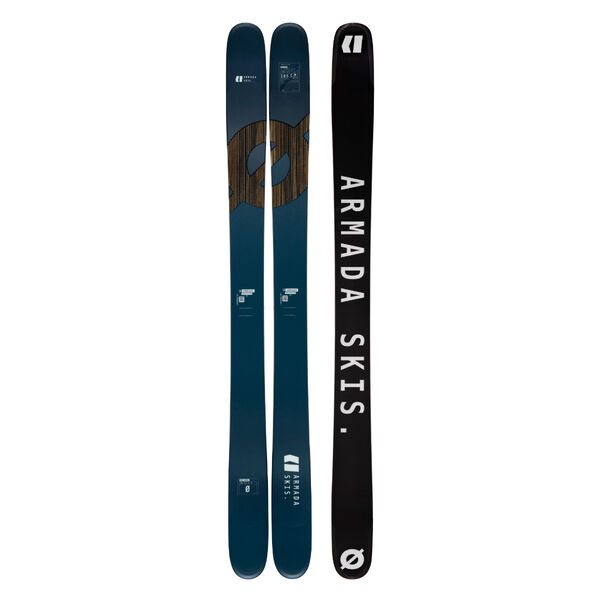 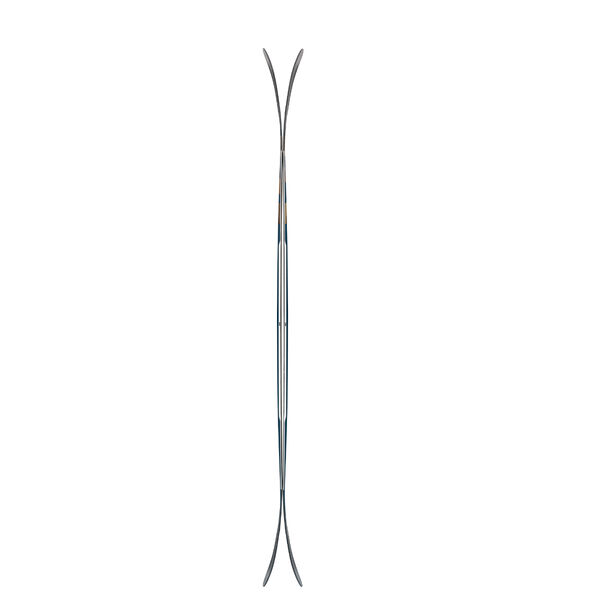 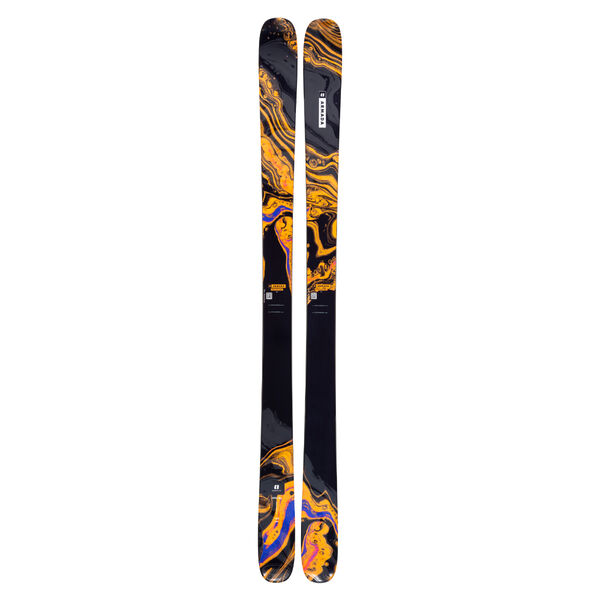 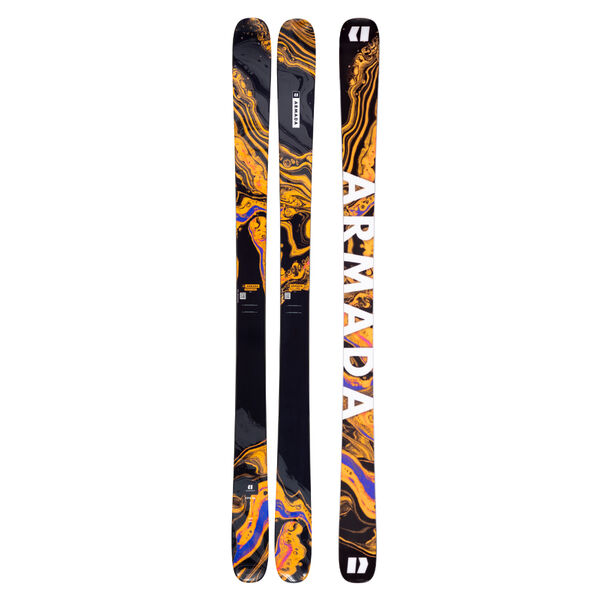 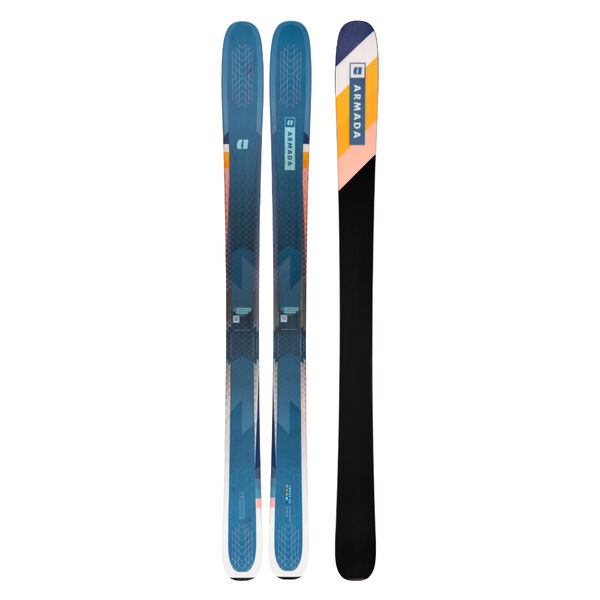 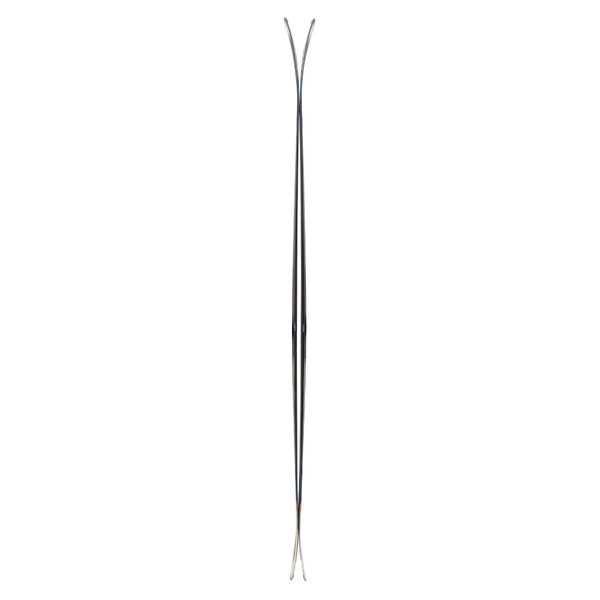 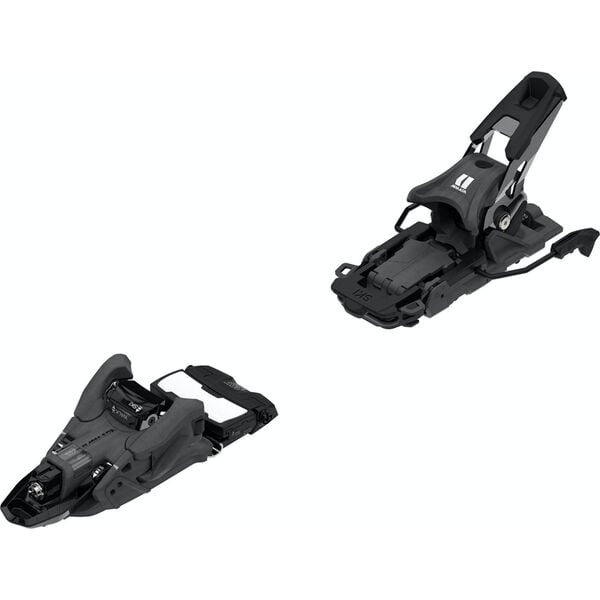 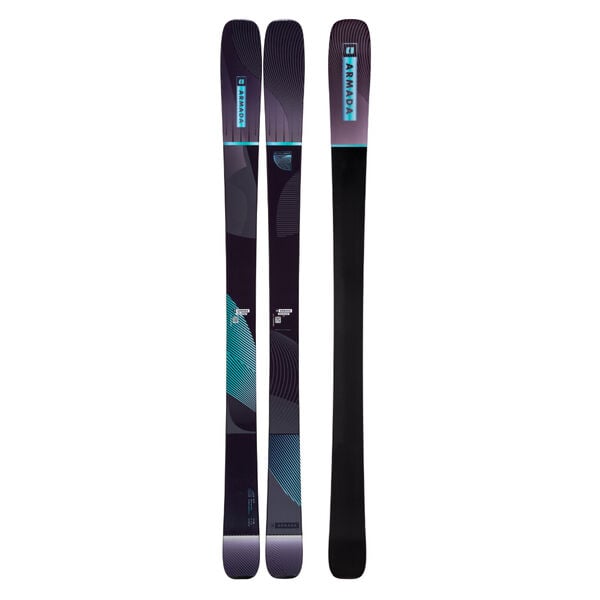 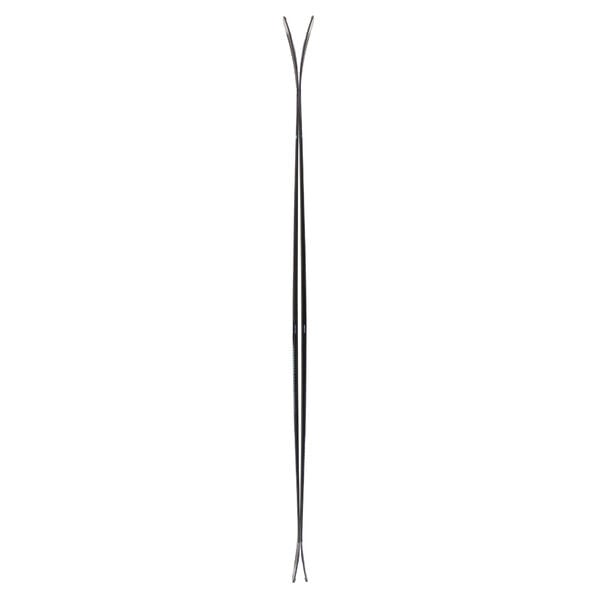 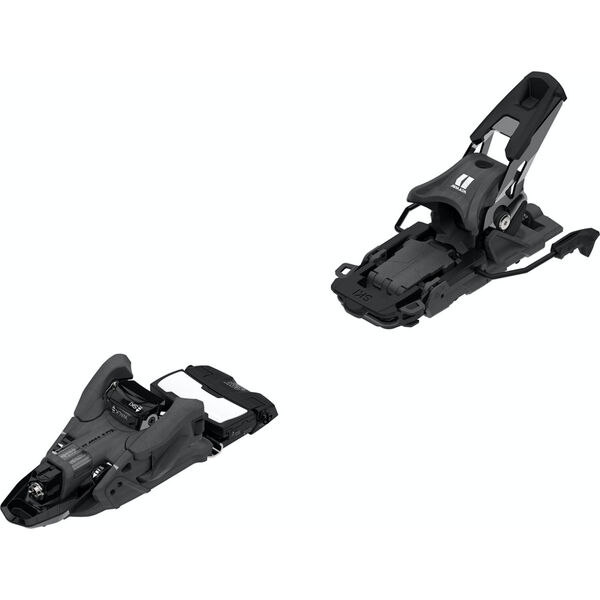 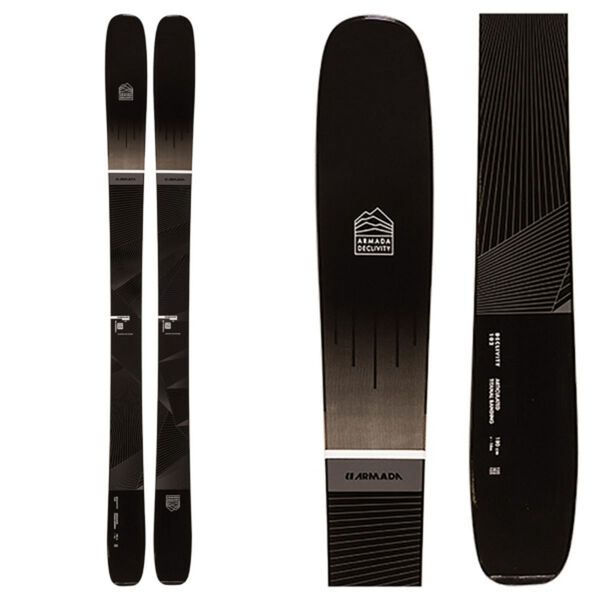 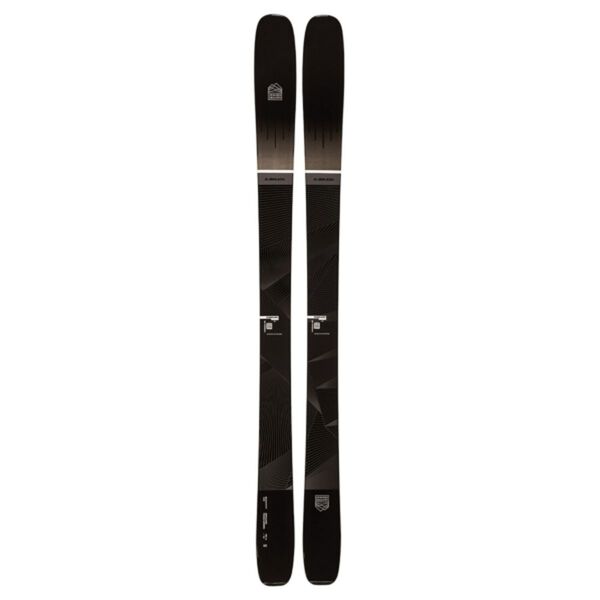 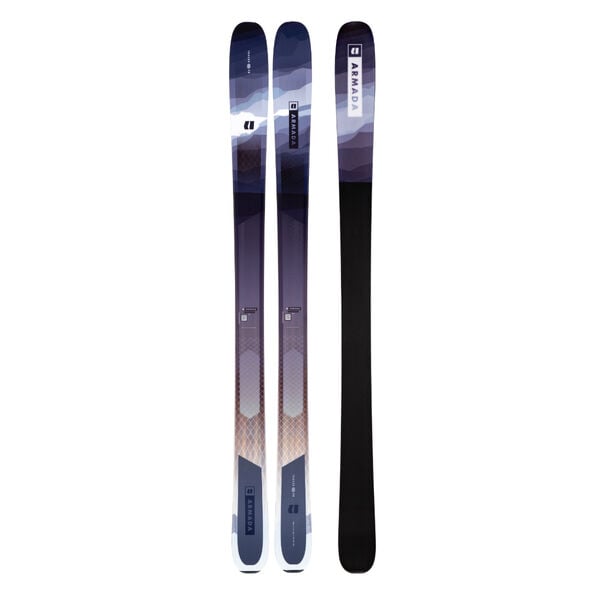 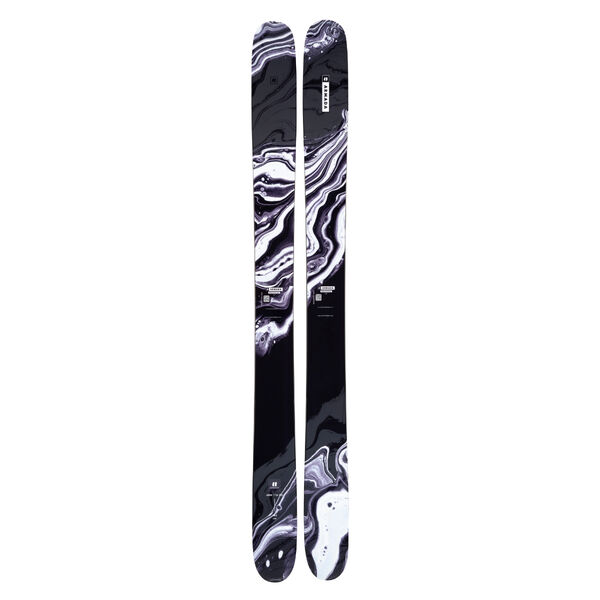 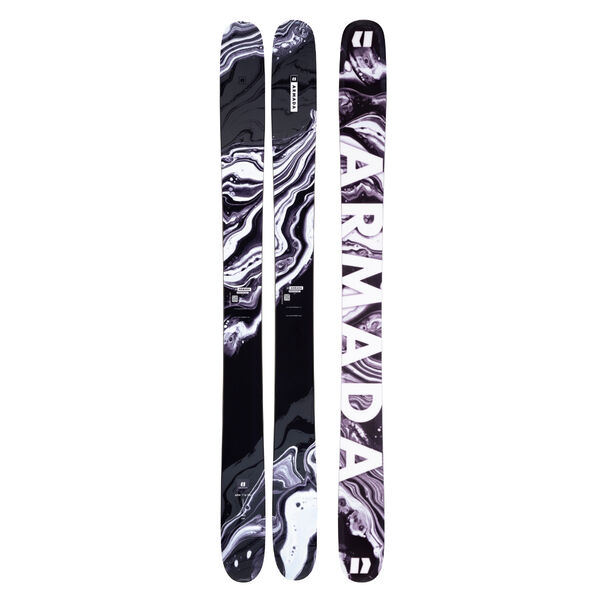 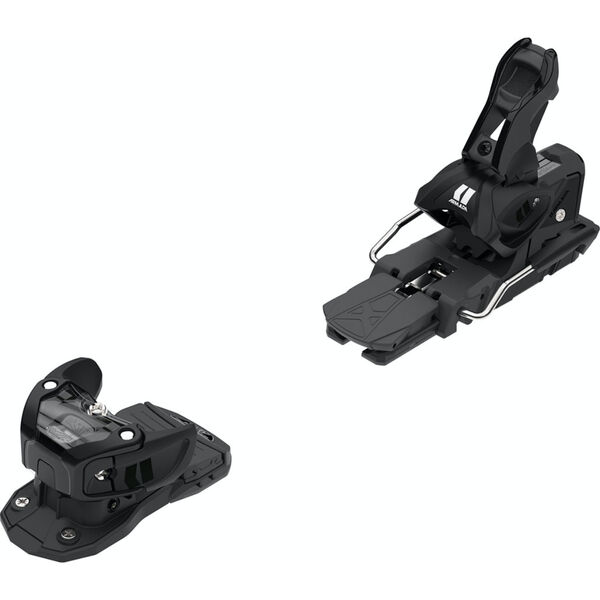 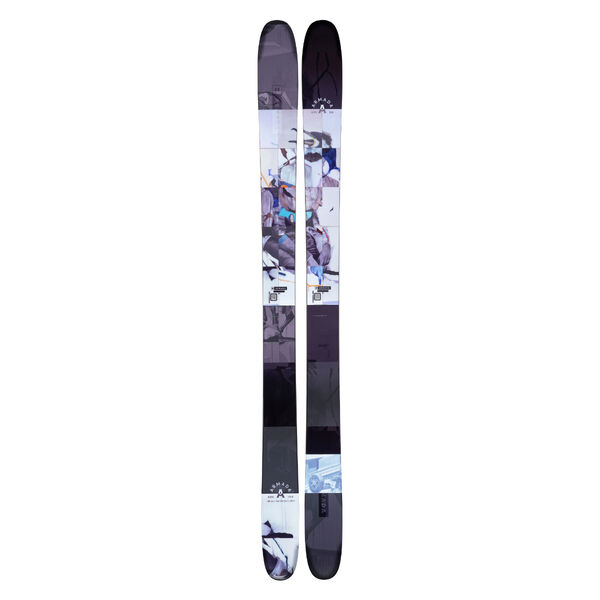 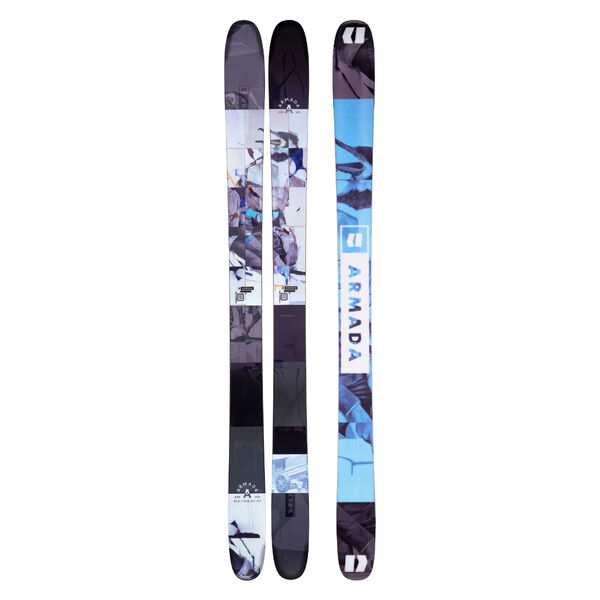 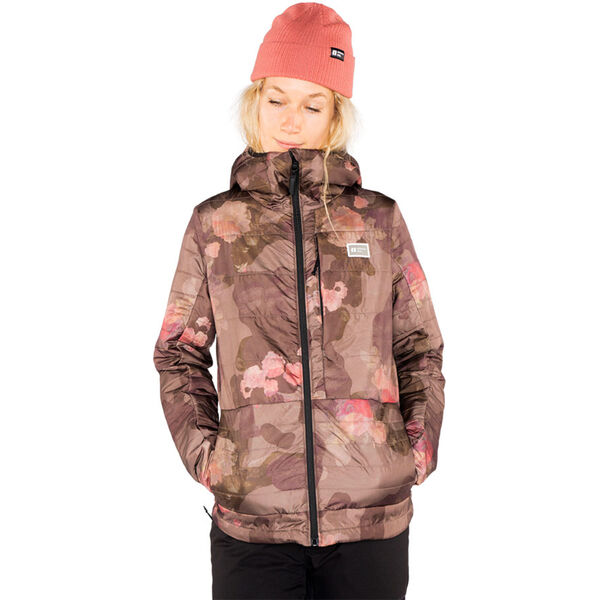 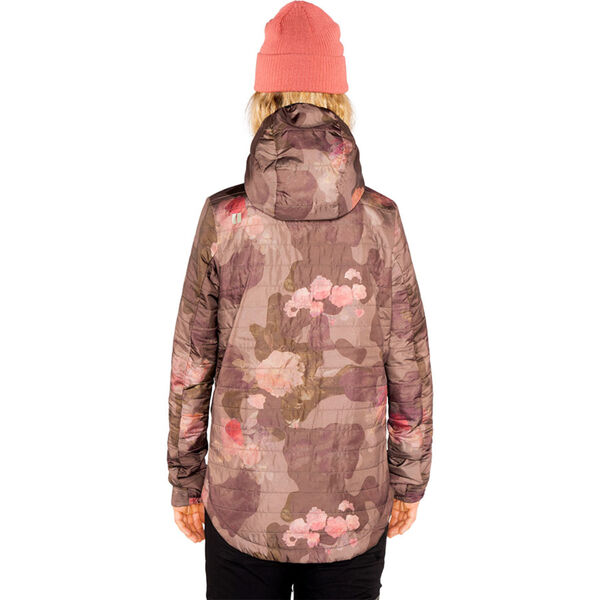 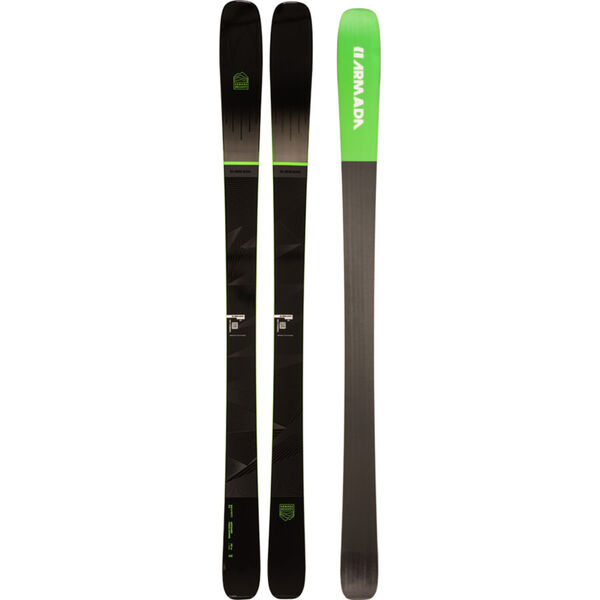 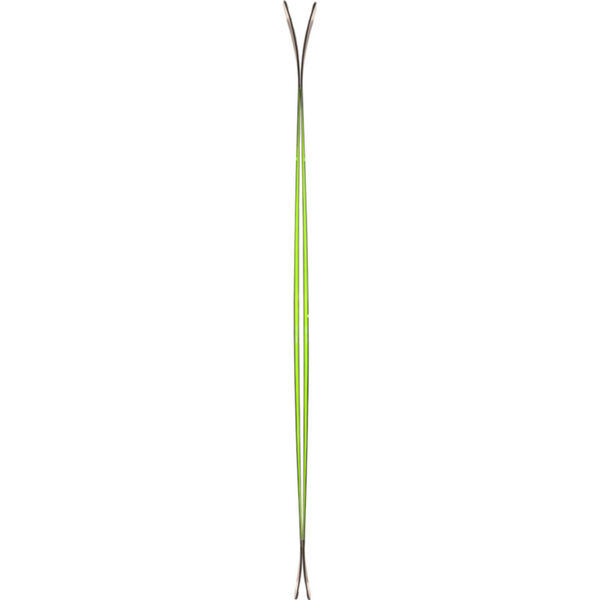 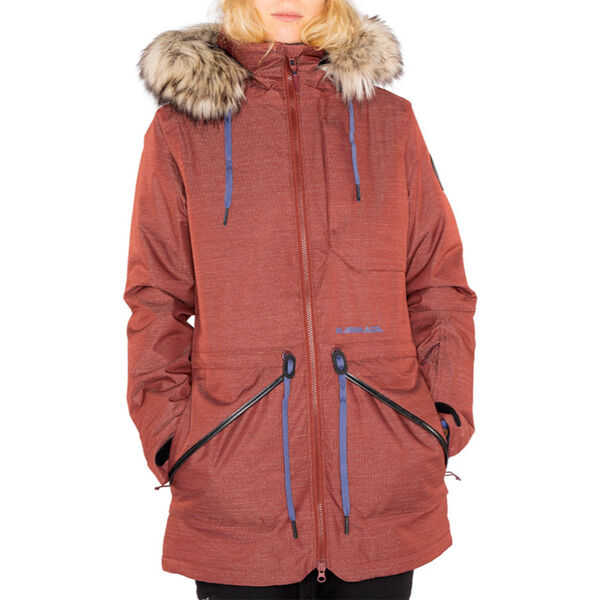 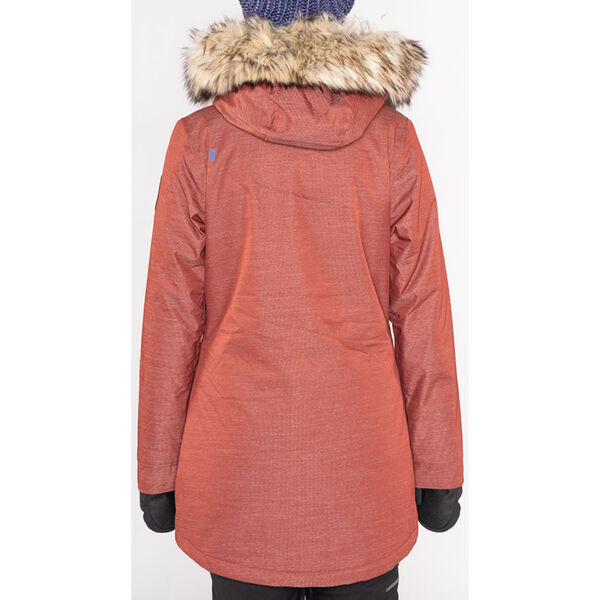